from photoengraving... to talent incubator

Born from the will and work of a professional printing cylinder engraver, Valtex Group left its mark in the textile-printing field.

For more than 35 years, the family business expanded its field of expertise, developing an exceptional know-how.  It draws its momentum and its strengths in its human values and team spirit. The company is a “Made in France” icon.

Valtex Group is a family run business located in the Lyon region of France. Created in 1980, the company starts with the engraving of cylinders for textile printing under the name Michel Graveur. Over the years, the company expanded its activities.

In the early 2000, the company invested in textile digital printing and created Grain de Couleur.

Always listening and responding to the decoration market, Valtex Group starts its international conquest in 2007 by creating and manufacturing its own decoration products. The company then took part in a large number of trade shows around the world (Paris, New York City, Singapour, Frankfurt, Dubaï, Tokyo).

For more than 35 years, the industrial company has thus been enriched with artistic and technical skills (recognized by the state thanks to the certification « Entreprise du Patrimoine Vivant »).

Today, thanks to its experience, the company wishes to transmit its know-how and support designers, creators and developers. In order to do so, Valtex Group opened its creation and manufacturing spaces to support creative ideas: Label Graine. The company also proposes to use its own marketplace: unrendezvousfrancais.com

News from Valtex Group and the textile industry 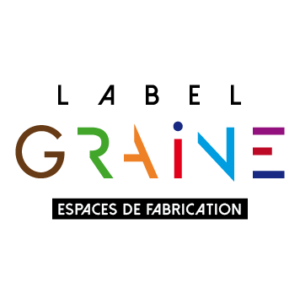 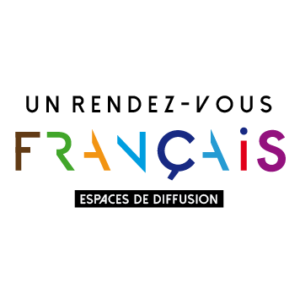